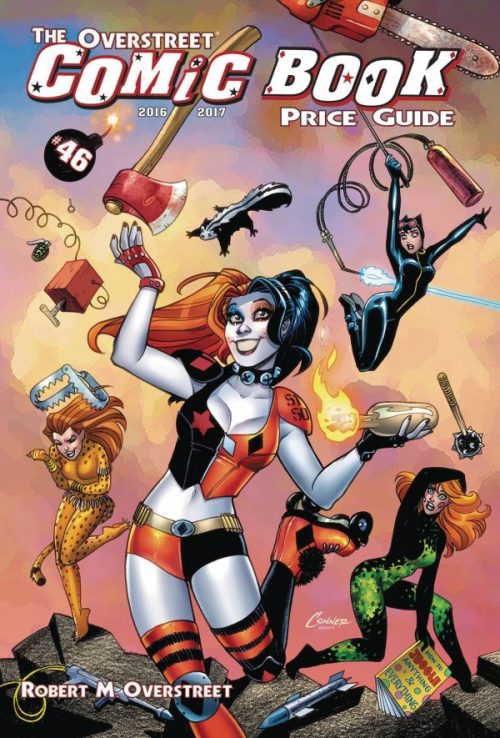 Thwip, Bang, Crash, the onomatopoeia, a classic in comics. Politics are a very important part of the world, there is no arguing that, and comics (and movies based on them) are a form of enjoyment for everyone. Comics have been around for almost 100 years. Politics have been a part of comics for as long as comics have existed.
Comics have always featured politics, way back in the first issue of Superman, he saved a woman wrongfully accused of murder minutes before her execution. In the first issue of Captain America, the cover depicts him throwing Hitler, before World War II. In 1946, Kennedy and the producers of the Superman radio, used KKK passwords to expose them for the racist fools they were. In early issues of Wonder Woman she preached equality, of all types, way before the E.R.A. was signed into law. In the 40’s and 50’s National Comics put socially conscious ads into their comics.
Iron Man’s invention is literally about a munitions company, attacking an evil Vietnamese warlord. In an issue of Spiderman he walks onto the rubble from 9/11 as a person, not a superhero, he experiences heartbreak, he wishes he could have done something but he couldn’t. He tried but he failed, that is what made that issue so sad and heartbreaking. Professor X. and Magneto are really the Martin Luthern King and Malcolm X of the comic book world. Trailblazing in freedom for the mutants, trying to make the mutants equal. In the early days of Marvel it featured heroes fighting the communists, which was really the staple for the time, the war on communism.
So to sum everything up politics are found wherever comics are found, and add a deeper story to a comic. Comics feature real world events and I think that’s part of the reason that comics are so popular because it adds the struggles of a real person, like a teenage Spiderman walking onto the rubble of 9/11. I can say that politics and comics go hand in hand.
By: Simon Pankratz

One thought on “Politics in Comic Books”