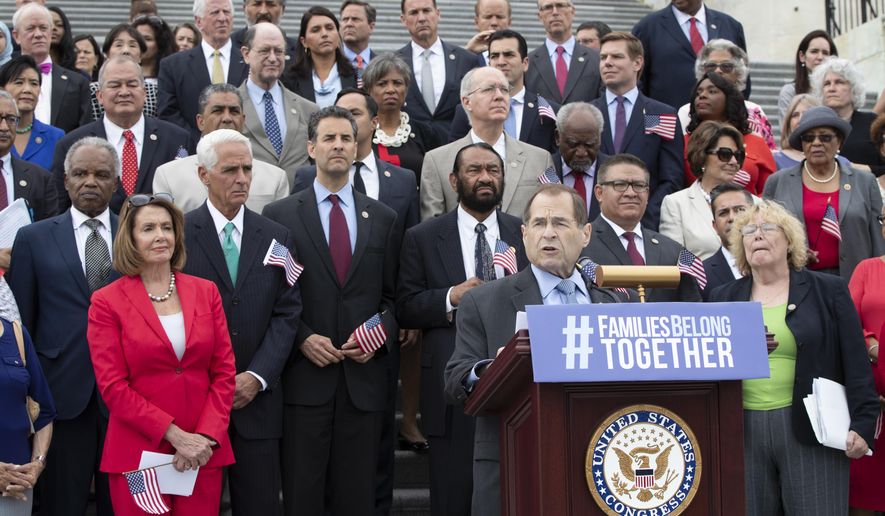 To many within the political realm, reelection provides a dread like no other. Will they survive their local primary? Will the opposition provide a candidate that will have a greater appeal in the general election? Today’s political climate is certainly no different.

Many had coined the 2018 midterm elections as a “blue wave” within the United States as Democrats swept many congressional and gubernatorial races across the US. In fact, Democrats had picked up a whopping 42 congressional seats to provide a sizable opposition to the Trump-populist movement. Indeed, the Republicans had won the battle in 2016, but it would seem that the pendulum of power was swinging away–and fast. Many assumed this trend would continue with a domination of the House of Representatives by Democrats in 2020, but Republicans would yet again have many upset victories to net +16 congressional seats–even unseating a registered libertarian: Justin Amash (L-MI), providing razor-thin margins within the House. Many Democrats still argue and emphasize that the 2022 midterms will be a chance to take back the Senate, and maintain control of the House–Republicans disagree. History would suggest that Republicans have the advantage to pick up more seats. Since 1934, the incumbent President’s party lost seats in the House of Representatives,  86% of the time within the midterms. Republicans come into 2022 with a renewed sense of policy on both immigration and crime, while their Democratic counterparts begin moving on the defense of both mask mandates and disillusionment within the progressive and moderate wings of their party. In contrast, the Senate begins to look much bleaker for Republicans, as they begin to minimize their recent losses in Arizona (Kelly & Sinema) and Georgia (Warnock & Ossoff) while compensating by going all-in within the House of Representatives. Of course, it’s all too premature to determine the outcome, but some questions remain: Will Democrats be able to hang onto their razor-thin margins in both the House and the Senate? Or will Republicans have a resurgence and turn the so-called ‘blue wave’ into a whimper for both Biden and the Progressive Wing of the Democratic Party?

Only time will tell.