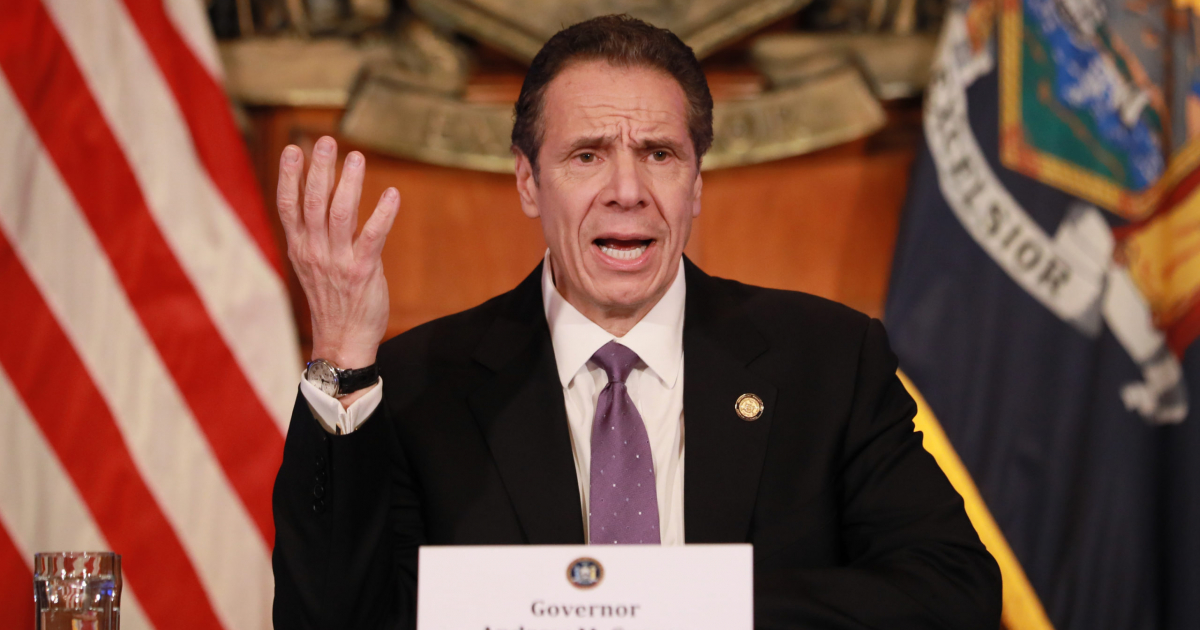 Back in December of 2020, Andrew Cuomo was accused of sexual harassment by multiple women. At first, I didn’t want to believe them because I saw Cuomo as a likely guy. Do I agree with his politics? No, absolutely not, but I saw him as a dude who was a nice and down to earth guy. That isn’t the case. He is a creep and he needs to resign now. With the Attorney General of New York confirming the allegations to be true he needs to resign. We need to get sexual harassers out of public office. It is a trend that is occurring way too often.

Cuomo won’t resign though, even though Bill de Blasio, Chuck Schumer, and Kirsten Gillibrand are all calling on him to resign. Now, it’s time for the New York legislative body to make a move. This is an issue that all Republicans and Democrats can agree on, we need Andrew Cuomo out of office now. They need to impeach Andrew Cuomo. It’s a way to send a message to all people who commit sexual misconduct in public office. If you do it, you will receive consequences.

This could also prove an issue in the Gubernatorial race in New York next year. If Cuomo doesn’t resign and he continues to run for office in 2022, it could be a Republican victory for Governor of New York. I do believe that Cuomo will face a challenger for the Democratic primary, but it depends on who. Bill de Blasio has publicly expressed interest in running for the race, but I don’t think New Yorkers would like him to be Governor either.

The Republicans have an excellent opportunity here to cash in. First, they need Lee Zeldin to come back and pass Andrew Giuliani in the polls. If Zeldin wins the Republican primary, then he will most likely become the next Governor of New York if de Blasio or Cuomo were to win the Democrat primary. New Yorkers are fed up with Cuomo and de Blasio and they wanna move on. Republicans need to take advantage of this.