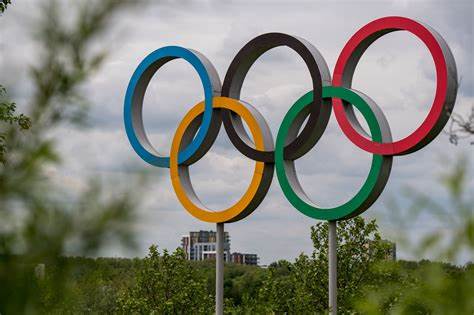 Within the last week, every news segment has had some updates on the festivities and events, a new issue has arrived. The issue of the economics of the Olympics in Tokyo. Due to the recent COVID-19 crisis, the Tokyo Olympics cannot allow spectators meaning that the city of Tokyo will lose out on billions of dollars in tax revenue. Now Tokyo will be lucky compared to other cities because of their comparatively good economic situation and their other hostings of the Olympics. They already have many facilities and capacity for the events. According to statistical.com, the city of Tokyo will miss out on 5.8 billion tax dollars.

But many cities have seen major negative economic impacts without the threat of pandemics during the Olympic festivals. Many cities, especially in poorer countries, spend billions of dollars on increased capacity for things like public transportation, hotels, and other tourist amenities while also spending billions on new facilities to host the games. One of the best examples is Rio de Janeiro, a city known for its wealth inequality, slums, and public corruption. In the last Rio games in 2016, it cost the city 14 billion dollars 350% over budget according to Forbes.

This city continually hosts the Olympics but still spends vast amounts of money per hosting. Much of this money could go to social safety nets, infrastructure, and other programs that would actually solve problems within the city.

An even greater issue is that much of the things that they spend money on and build are not used except for the Olympics. In cities that have only hosted the Olympics once they have stadiums and facilities that are never going to be used again in the foreseeable future. These buildings cost taxpayers and the city vast amounts of money.

But that is not to say that there are no benefits to hosting the Olympics for the host City. One of the best examples is Seoul, South Korea. The city hosted the 1988 Olympics and this opened Seoul to the rest of the world. Because of this they built an airport, expanded public transportation, and became a key center in the world.

“Now how do we make the Olympics better and more fair for hosting cities? ” you may ask. Well, there is a way. One of the best ways is to give cities that host the games more freedom to decide how they build facilities if they build facilities and for cities to have a better planning process. Another idea that has been thrown around is having a few cities host the Olympics annually. This would mean most likely one or two cities from every continent would take turns hosting the Olympics. But in order to implement these solutions to very complicated problems what we need is greater awareness of the problems and more community support and activism…