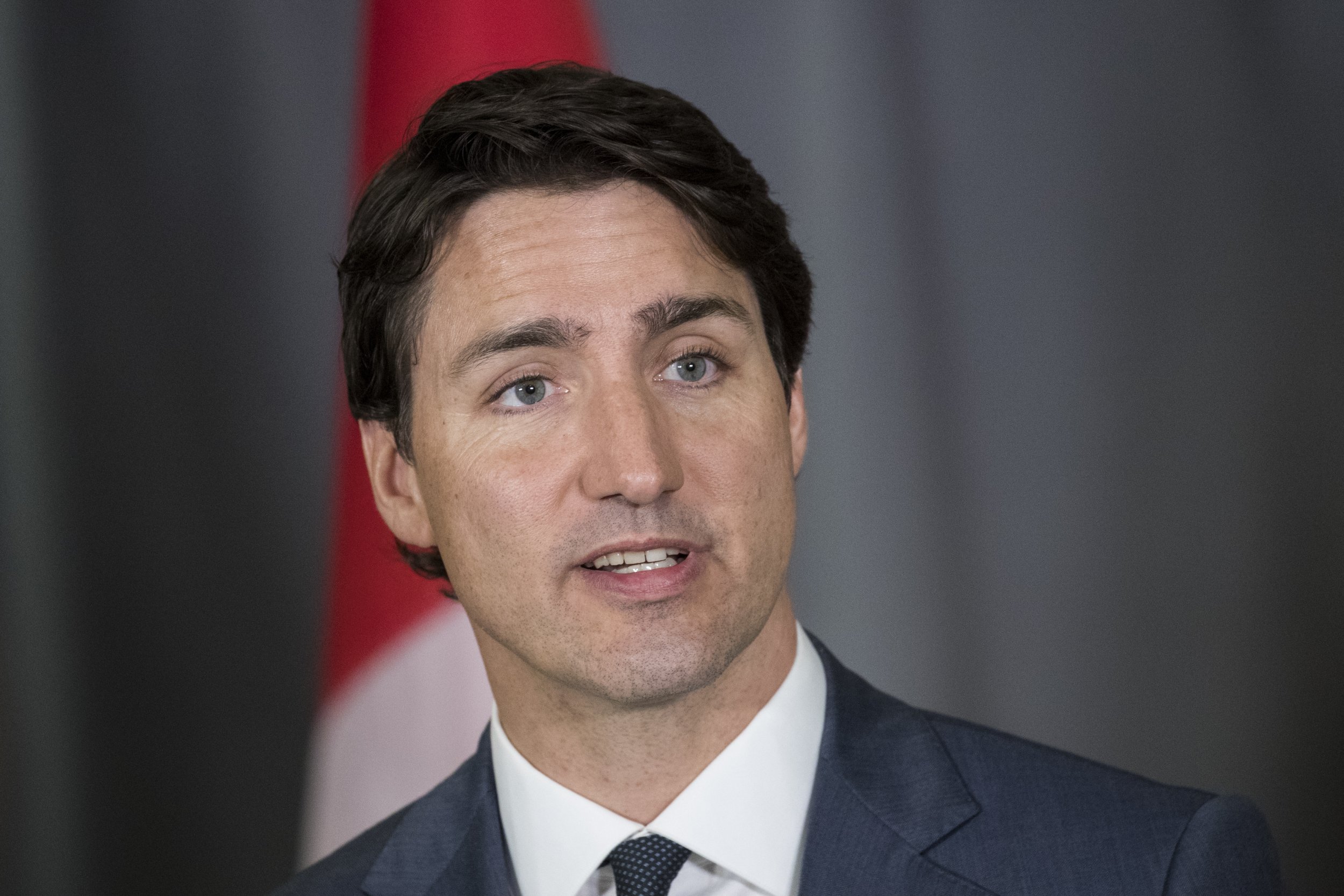 Prime Minister Justin Trudeau is actively hated in Canada, and the massive waves of protesters swarming him make that evidently clear. Yesterday, he made a routine campaign stop in London, Ontario where he claims he was possibly hit by thrown rocks and gravel by foul-mouthed protesters.

He, when commenting on the events wrongly accused the crowd of being racist and misogynistic, despite him being a white man. The crowd’s entire intention was to protest the government’s push for a national COVID-19 vaccine mandate, which is a moral issue, not an issue of “the science.” It is morally corrupt for the government to legislate medical treatment, track your medical data, and create checkpoints in front of every building in the country for a virus that is statistically extremely non-lethal.

Conservatives calling this out as unacceptable highlight what my biggest issue is with the right in Canada and the west more broadly: unwillingness to do what is necessary to be successful out of fear of being like the left. While I am opposed to violence, the swarming and shouting of obscenities, while unsightly, is admirable as it shows the true nature of the country’s true relationship with Justin Trudeau. He is a despot, a scumbag who controls the media, and these emotional outbursts are a justified, good thing.

The Conservative party supports vaccine passports, which would effectively serve as a vaccine mandate, so the Liberal’s attempts to smear the CPC as an anti-vax party are exceptionally disingenuous. Trudeau is trying to link these demonstrations to the conservative party, and O’Toole is trying to capitalize on their emotions despite supporting the same policies they oppose.