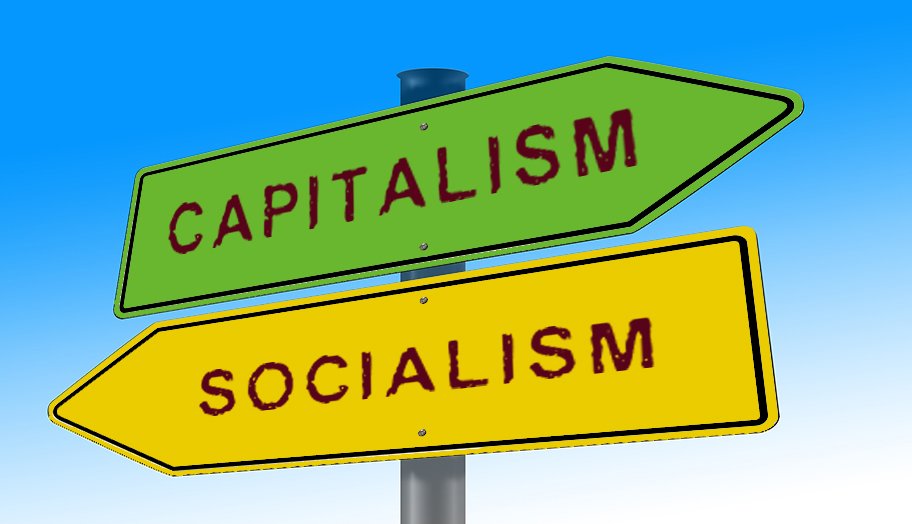 If you’re a socialist you have no doubt heard the argument that socialism has killed 100 million people and even though this figure comes from the black book of communism for the people that make the argument I figured I would play your game. Around 9 million people every year die from hunger and hunger-related diseases. So over a 12 year period capitalism will already have killed 100 million people. This is at the same time where we have enough food to feed 10 billion people. But because of the profit motive inherent to capitalism, we can’t give food to everybody cause that would hurt companies’ bottom lines. Instead of funding services to get more people’s food we literally fund police to guard dumpsters against hungry people and it’s just a disgusting showcase of how police are inclined to protect the interest of capital rather than protect people. But wait there’s more If that wasn’t enough for you we have some more. The U.S has a long history of anti-communist wars to advance capitalist interests. This is the case in Vietnam where 1.1 million Vietnamese and Viet Cong fighters died just because of their regime. The same story with North Korea where 5 million people were killed including 10% of North Korea’s civilian population. Don’t go there is more. The U.S backed the Indonesian army to rid the country of communists an estimated 500,000-1.2 million people were killed. The U.S backed operation condor leading to thousands of its sympathizers and installed murders military dictatorship that would lead to the deaths of thousands more. What are we at like 120 million deaths but I can keep going? Britain killed 35 million Indians during colonial rule and some people might say “well that’s not capitalism” but the east India company literally used the English government as a tool to firm their capitalist agenda. The East India company thought they could increase profits by deindustrializing India and exporting industry to Britain. So we are up to 150 million deaths just that alone and I could keep going but I think I have made my point. By the way, I don’t think deaths are the best way to measure this exact problem. But if you wanna talk about the economic system then obviously capitalism is way worse than socialism.

One thought on “Capitalism Kills More Than Socialism”