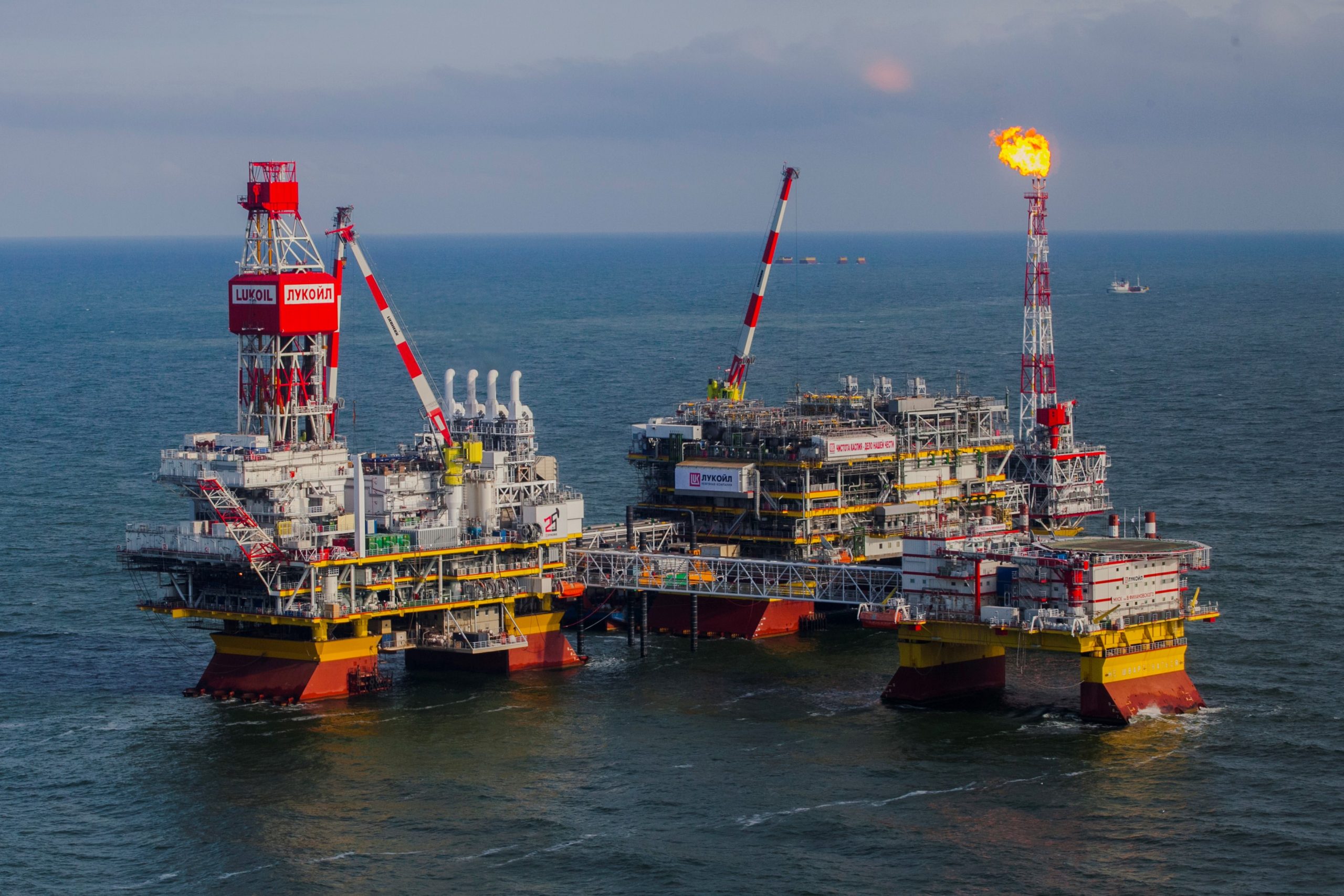 Due to the recent issues regarding Russia’s invasion of Ukraine, many countries have announced sanctions against Russia, which has impacted the oil sector. Russia supplied around 8% of U.S. oil imports last year, which doesn’t sound like a lot, but according to the Wall Street Journal that is 672,000 barrels a day. Which is quite a substantial amount. And as a result of these recent sanctions from the U.S. and its Allies, gas, and oil prices around the world have shot up. All you need to do is look at any gas station and you’ll see the prices have shot up a national average of 46.5 cents a gallon over the last week.

America still produces oil, but with the current regulations and the shut down of the Keystone pipeline early in the year, gas prices were already going up. The current administration still claims that the Keystone pipeline’s shutdown earlier in the year is irrelevant to the current gas shortages, but many believe otherwise. Some are calling for the current Administration to change its course on the pipeline. After all, if you can’t afford to fill up your car, how much are you going to buy? And if no one is buying anything, the economy suffers.

The Administration has decided to try to help the gas crisis by making deals with countries such as socialist Venezuela. This has of course caused controversy due to the fact that these sanctions are meant to stop Russia, and Venezuela is a Russian ally. Another thing relevant to the oil conversion, Iran, a historic enemy of the U.S. is attempting to join OPEC+, a variant of the Organization of Petroleum Exporting Countries (OPEC).  If Iran is allowed into OPEC+, then U.S. sanctions on Iran would have to be lifted, and new supply agreements would have to be arranged.

Also according to an article from Fox News, Iran is fueling Russia’s invasion of Ukraine by supplying Russia with additional oil. This would add to the controversy surrounding the fact that Iran has been considered an enemy of the U.S. for around half a century. The current administration claims that they cannot do anything more to help solve the current oil issues, but critics are skeptical, with many asking why they can’t just reopen the Keystone pipeline. Governor Greg Abbott of Texas even tweeted that “Texas can produce enough oil to keep gas prices low… if only Biden would let us.”

This has once again become a polarizing issue for the country. Those on the left believe that Biden can do nothing to fix the issue, but those on the right believe that Biden caused the issue itself by not allowing America to remain energy independent like it had been under the previous Trump Administration. Making this an issue that you the reader will have to figure out for yourself.