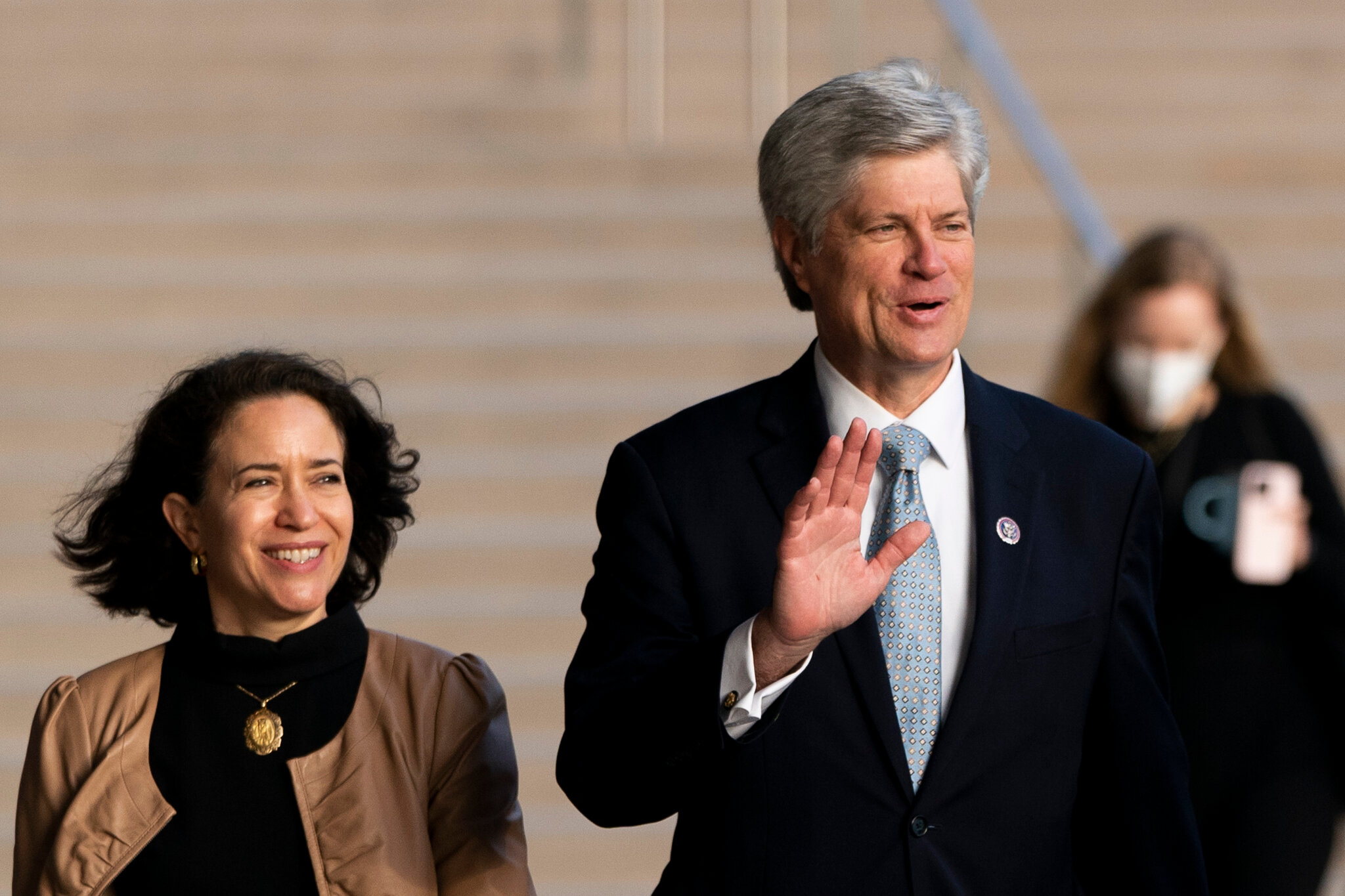 GOP Representative Jeff Fortenberry of Nebraska’s 1st Congressional District has announced his resignation after he was convicted by a Federal jury of lying to the FBI about an illegal donation made to his campaign. In a letter to his colleagues, Fortenberry said he will step down from his step on March 31st. Fortenberry was convicted of two counts of making false statements and one count of falsifying and concealing material facts as he faces a maximum of five years for each count. He is set to be sentenced on June 30th