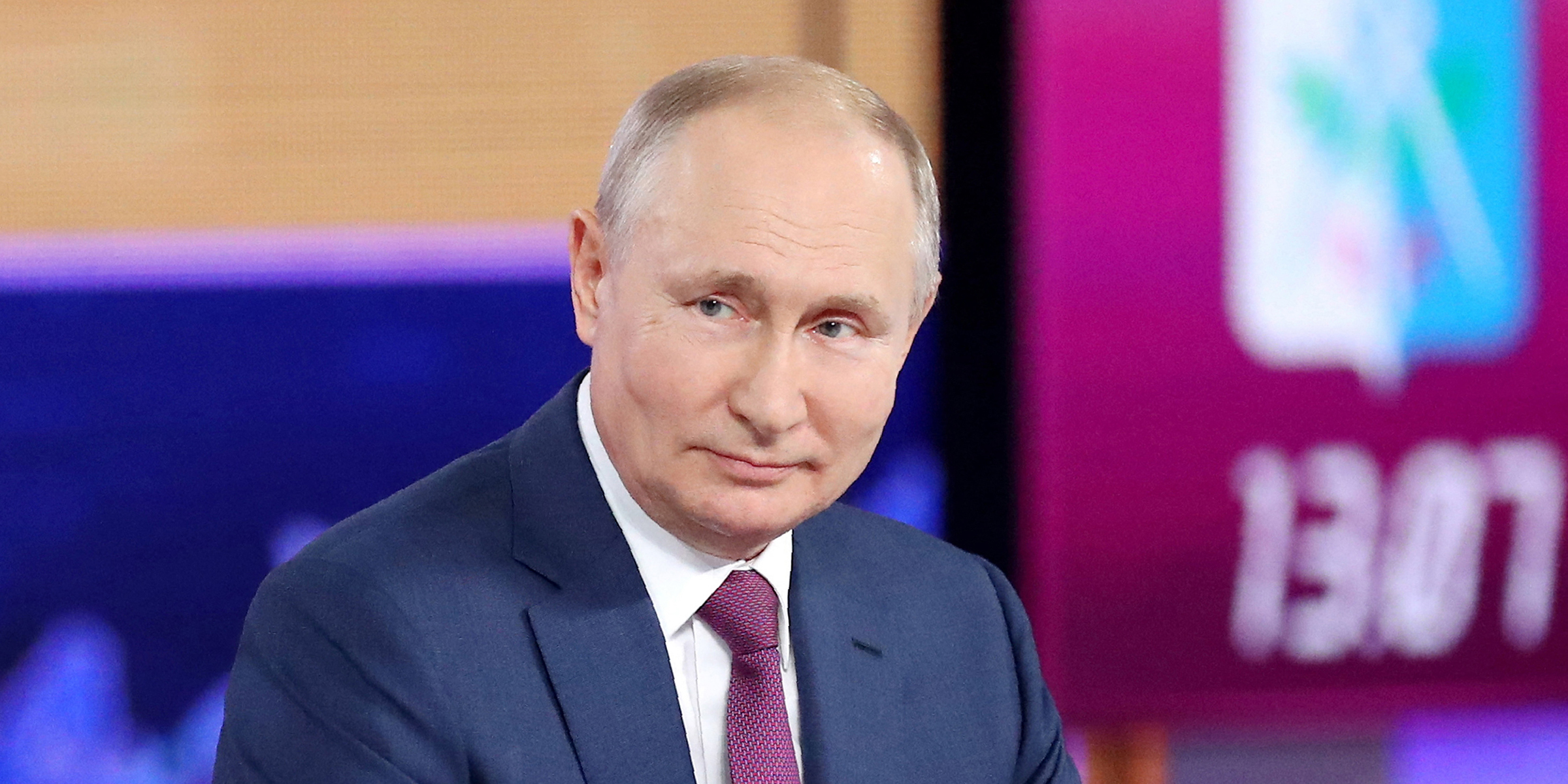 U.S. intelligence officials have determined that the Russian President Vladimir Putin is being misinformed by his various advisors of Russian Troops in Ukraine.

The Biden administration is hopeful that making this knowledge known could possibly sway Vladimir Putin on his actions in Ukraine.

While at the beginning of the war, Russian forces appeared to be attempting an all out invasion from all sides, it appears Ukrainian troops have stood their ground. Ukrainian counter-attacks have been gaining ground around Kyiv and Russian progress has slowed in the southern areas of Ukraine bordering Russian controlled Crimea.

While progress has slowed in other parts of Ukraine, the Chief of the Russian army said recently that their main focus is the, in his words, “complete liberation” of the Donbas. The Donbas area consists of the Donestk and Luhansk regions. These regions were already occupied by Russian-backed separatists prior to the Russian Invasion.

In the south, Russian forces continue to bombard Mariupol, in an attempt to surround Ukrainian forces; shown in the map below.