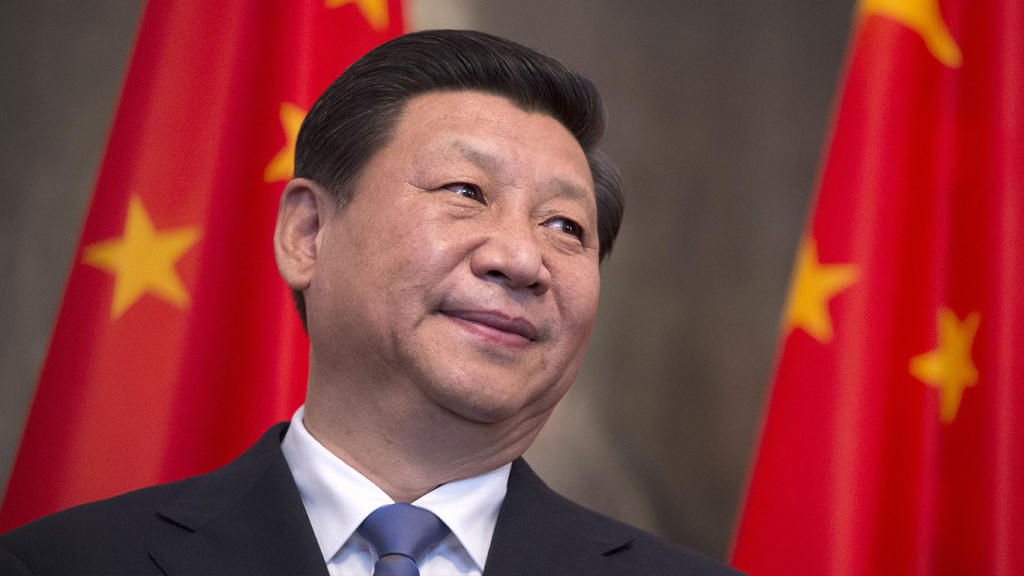 Unfortunately, this question is not easy to answer. The world is still continuing to witness a brutal invasion of Ukraine with fierce resistance proving that even huge, powerful nations such as the Russian Federation won’t always win (we also learned that multiple times from the U.S. invasion of Iraq and Afghanistan). I myself am a first generation Taiwanese-American whose parents and grandparents have served in ROC’s military. We are proud to be Taiwanese as well as ethnically Chinese and we fear for our relatives back home in both Taiwan and China. Invading Taiwan would be a huge gamble for China just like how Ukraine is to Russia. What was thought to be completed in just a few (2-3) days has now turned to two months. However, China has a few advantages from Russia such as having a better military, the biggest navy, and more than 3 times the amount of the Russian military budget. Nevertheless, Taiwan also has its own advantages. The Chinese armed forces would have to cross the massive Taiwan Strait and then go across heavily militarized beaches and coastlines, compared to Ukraine where Russians were able to cross on just land. Invading Taiwan is not off the table and China will eventually invade Taiwan if it does not give itself up. But for now we can only wait and see how the invasion of Ukraine unfolds.