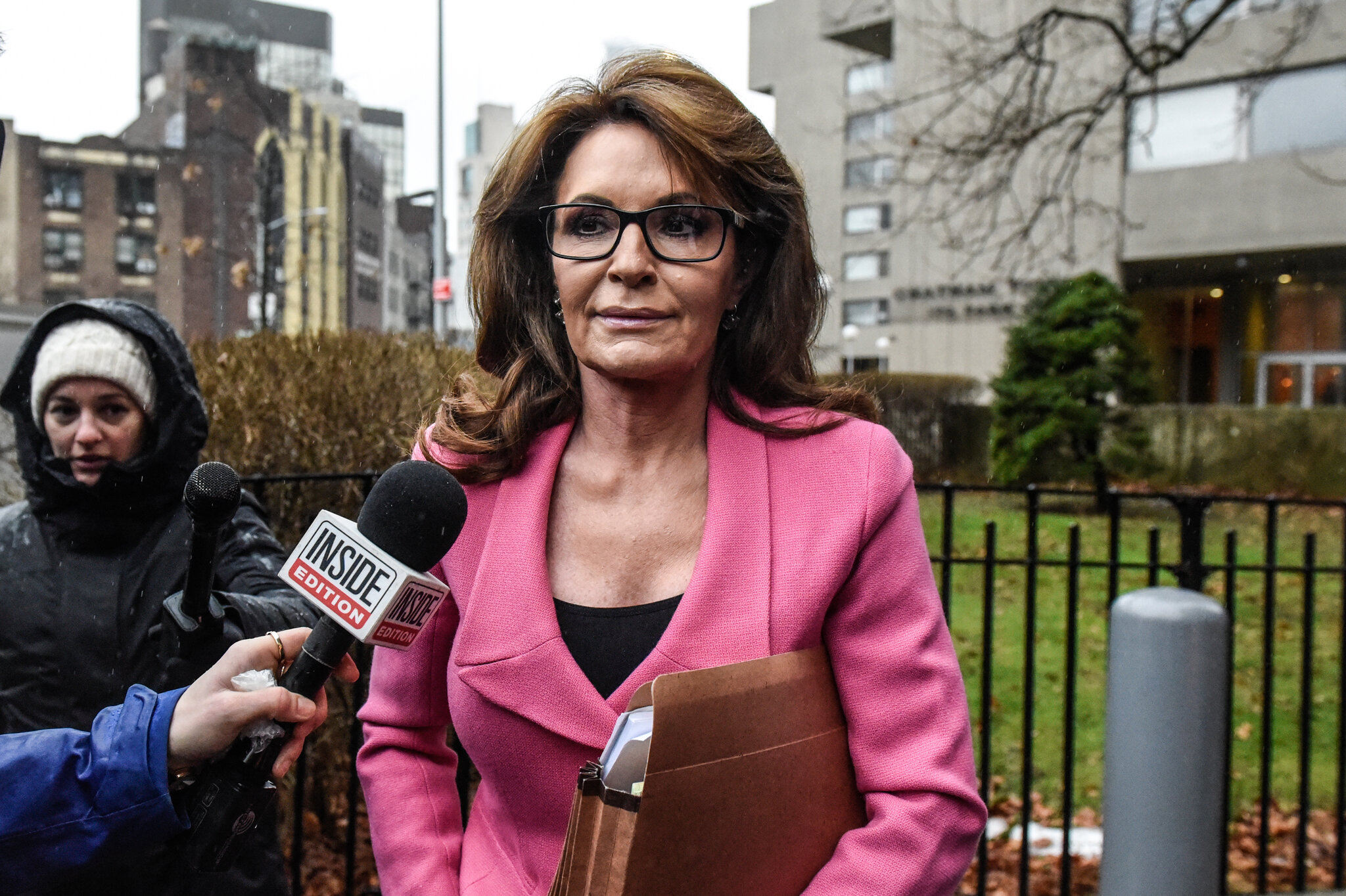 Yesterday, on April 1st 2022, the former Governor of Alaska officially announced that she would be running for Alaska’s at-large congressional district. Although there have already been 51 candidates announcing their candidacy for the seat, Sarah Palin sits at the top of the betting markets in first place, followed by Al Gross, the democratic nominee for the 2020 United States Senate election in Alaska. The Cook Political Report and Inside Elections have this race as a solid Republican win, and Sabato’s Crystal Ball has this race as a likely Republican win. The party distribution of the 51 candidates is as follows: 17 Republicans (R), 13 nonpartisan (N), 10 undeclared (U), 6 Democratic (D), 3 Libertarian (L), 1 Alaska Independence (AK), and 1 American Independent (AI). The primary election will take place entirely by mail, and the top four finishers will advance to the August 16th special general election. After Palin’s resignation as governor of Alaska in July of 2009, could this be her big political comeback?