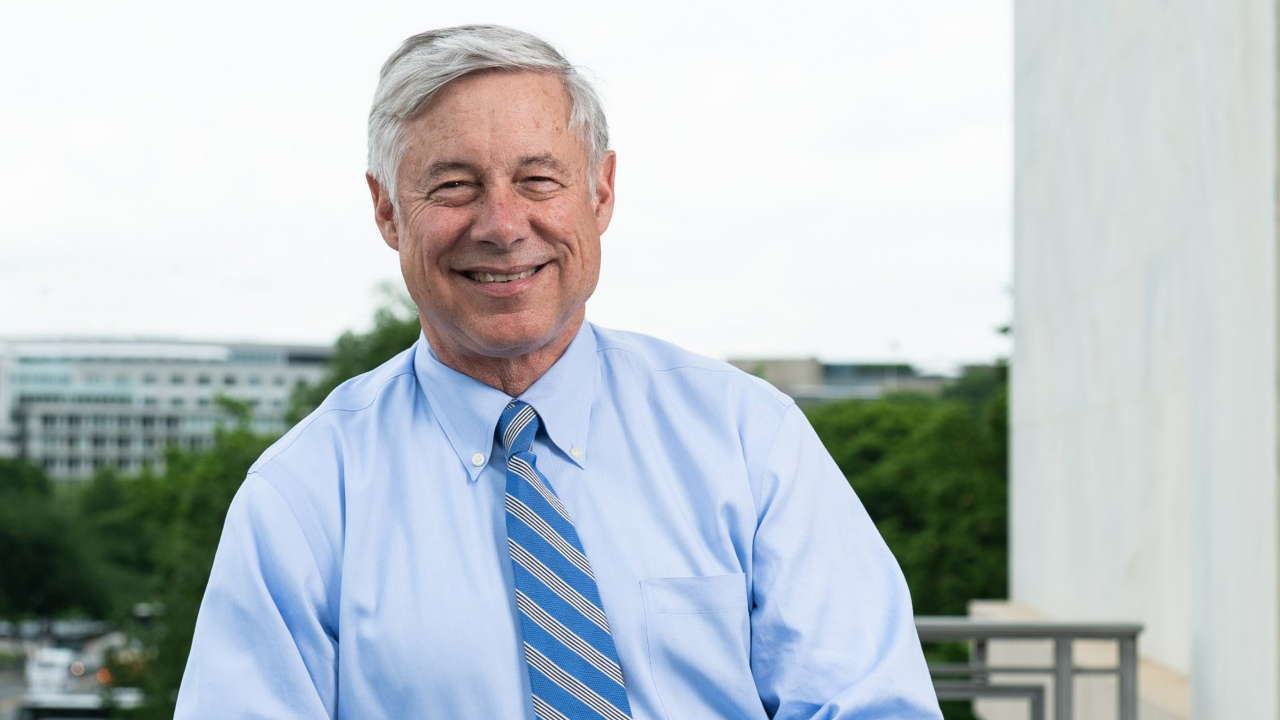 Rep. Fred Upton a Republican that has represented Michigan since 1986, announced his retirement on the house floor Tuesday morning. Rep. Upton was one of the 10 Republicans that voted to impeach Donald Trump during the second impeachment. Upton is now the 16th republican to retire or seek another office before the 2022 midterm elections. Compared to the dozens of democrats that have announced their retirement at the end of their terms.